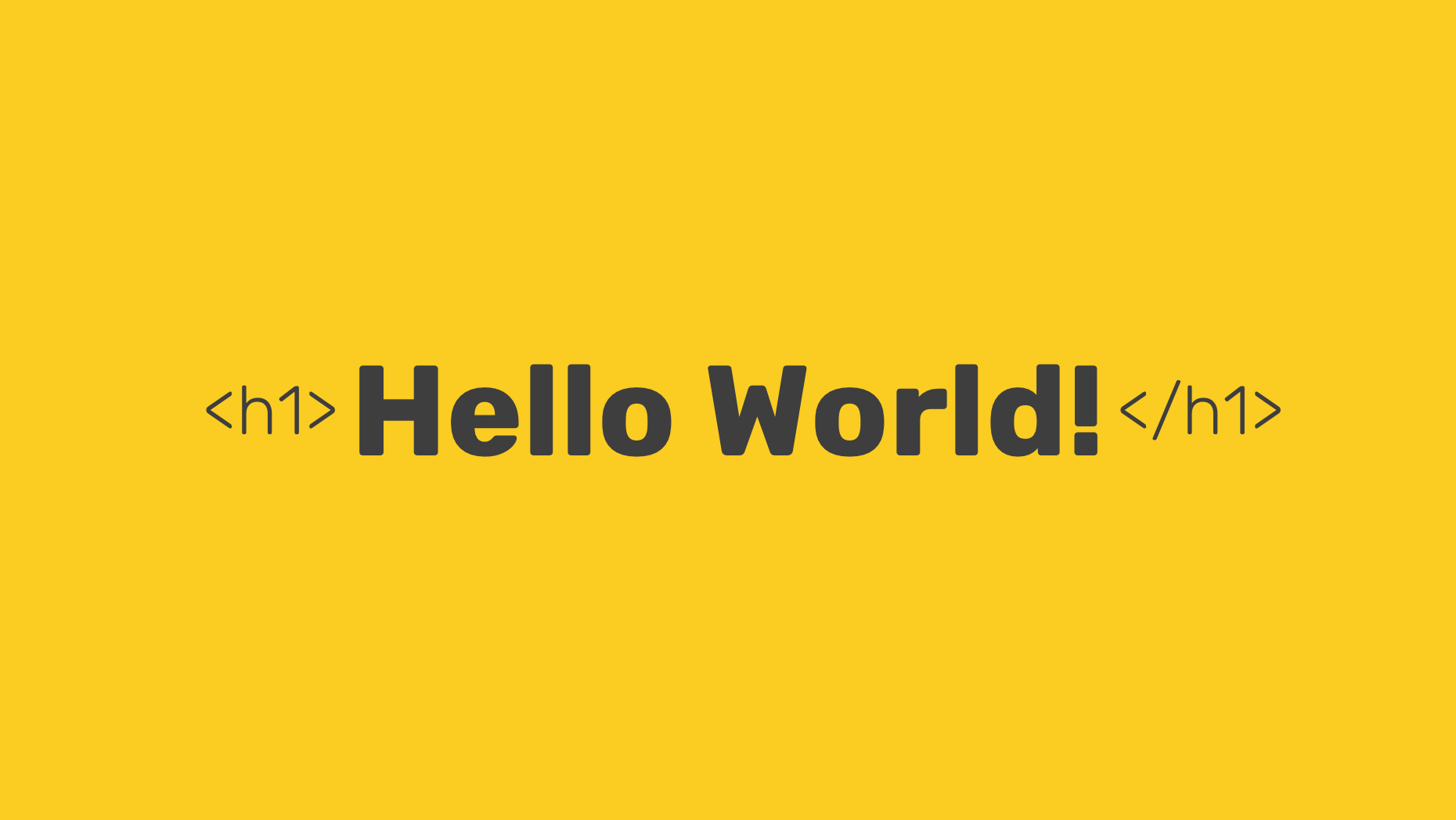 The magic words that start every website in development.

During the original development of version 1, I noted that I would like to have a blog, but due to time constraints, I’ll focus on that later. That may have been a tiny bit of a mistake, as I found out I would have to redevelop the whole site to move it over to Jekyll.

Fortunately, that allowed me to have a bit of a spring clean, and also to take advantage of the #May1Reboot currently going on! So here we are. Version 2, all because I decided to postpone the blog back in January.

So “why now?” I hear you ask. Quite simply, following speaking to a number of developers at EGX Rezzed last month, I was recommended to get a blog together to show my interests in UI Design. Expect to see a few posts on that appearing within the next week or two.

The other question you may be asking is “why not just put a blog together on Wordpress or something?”. It’s a valid suggestion, sure. I decided I’d rather get something built myself, to give it that home-made feel. Which most definitely comes through on the internet.

And with that, I will bid you adieu to enjoy the new site in all its shiny, minimalist glory.

Thanks for taking the time to check it out, and enjoy your stay.