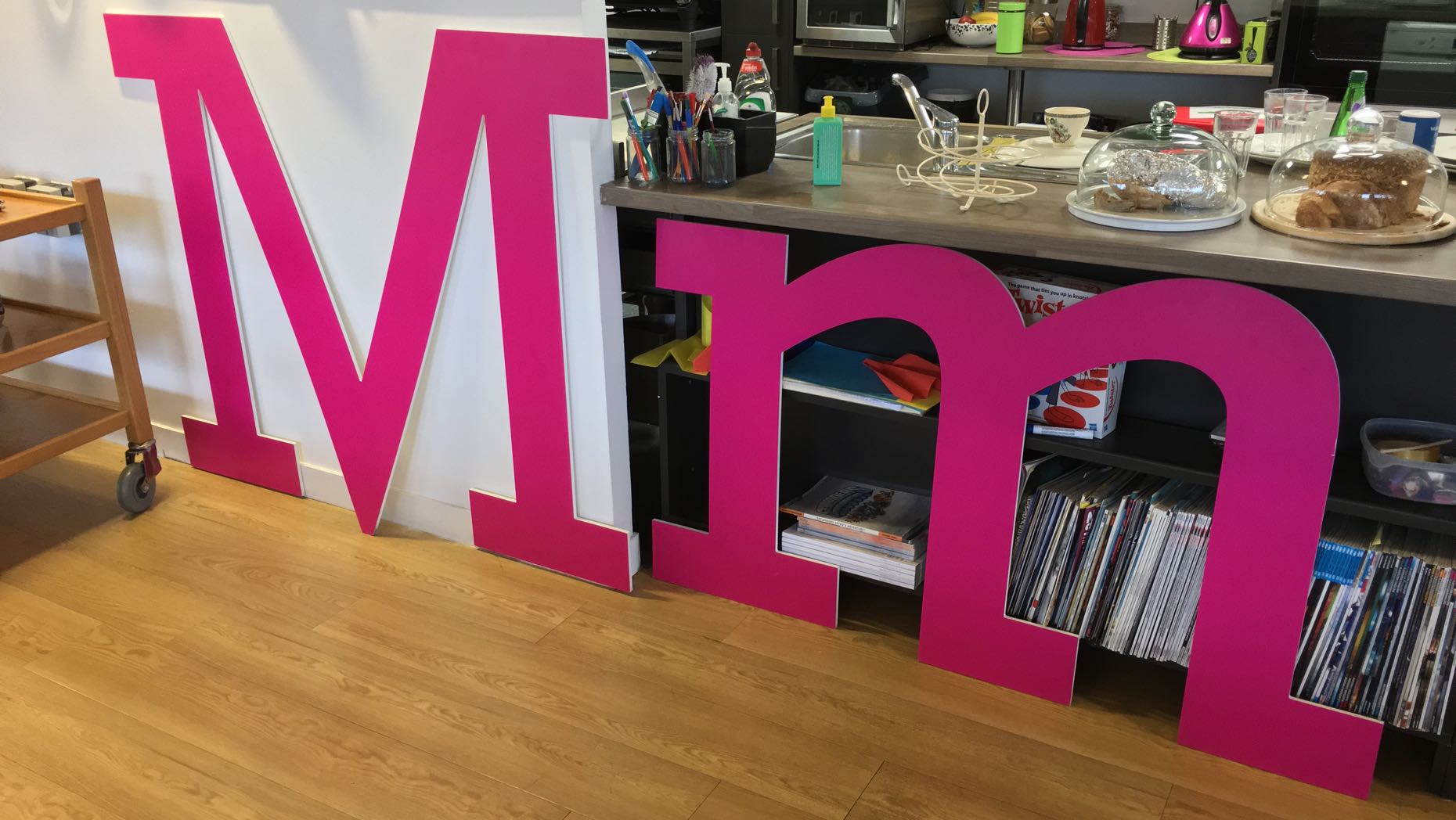 Last month I decided to get something off my to-do list and attend a Game Jam. I’ve been interested in attending one after seeing the resulting creativeness they can lead to, and I wanted to gain a little insight into the development process. And maybe network a little.

What is a Game Jam? Essentially, a group of people (or a sole person!) work together to create a game in a short amount of time - usually from a Friday evening to Sunday evening. Jammers are given a theme to work towards, so it’s not quite as open-ended as “go in and make anything”. Though there are some that go on longer!

I caught sight of Liam de Valmency’s Guildford Game Jam on Twitter, and signed up as fast as Chrome would load the Eventbrite page. The Jam’s theme was ‘Togetherness’, a rather wholesome idea of achieving something as a group, versus being the sole player.

I will admit, I had some nerves about attending at first. I’ve never developed a game, nor been involved in the process. So this was very much jumping in at the deep end without being able to swim! Happily though, I did learn a lot over the weekend, and definitely found my confidence raised!

Dawn of the First Day

Evening number one consisted of coming up with an idea. After bouncing some ideas around, my small team somehow came up with the concept of sandwich ingredients attempting to escape their bread captors. The idea was to mix the Tactical Espionage Action of Metal Gear Solid with the conversational systems of Mass Effect and, thinking well outside the box here, dating simulators. I can tell you’re sold on the idea already!

All well and good on the ideas front, there was one small problem to be dealt with: the Jam hadn’t attracted many programmers. My team consisted of one designer and one sound engineer. I’m sorry to say it, but you may have to scale back you hype for this (you were still excited, right?).

Much of the weekend was spent on Unity’s tutorial site, which I highly recommend. Lots of very information for beginners to help you get started with programming a game and learning C#.

Any free time was dedicated to getting character designs finished for some of the ingredient-based NPCs - Cheese, Tomato and Lettuce. Designs here was all drawn in Photoshop, and exported for use in the game’s UI.

The end result by Sunday evening was a very scaled back puzzler. A ball stood in for our bread-faced main character, and magical floating cubes stood in for the collectible, rescuable ingredients. The game was powered primarily by imagination, as I ran out of time before figuring out how to setup win/lose states. Regardless, I was very happy with the end result - after all, I’d never made a game before!

I had a wonderful time at the Jam, and would love to dive into one again soon. A special shout out to Media Molecule for letting us use their office space, and a big thanks to Liam for organising the weekend!